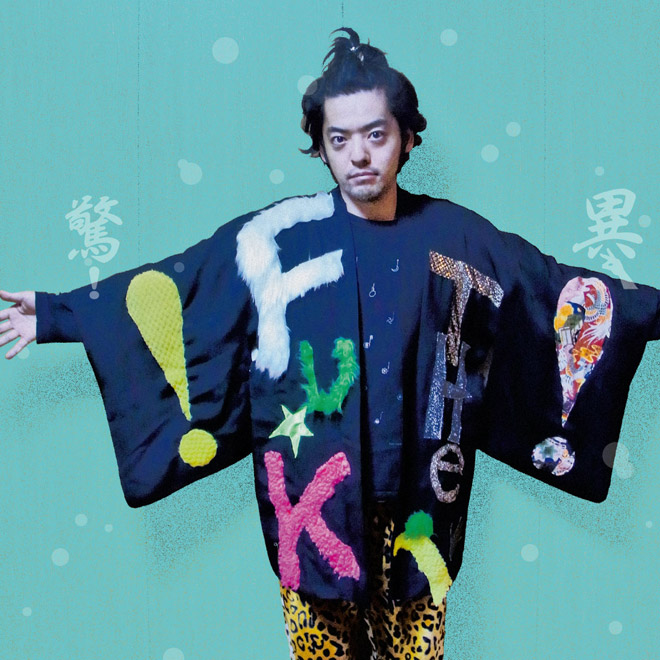 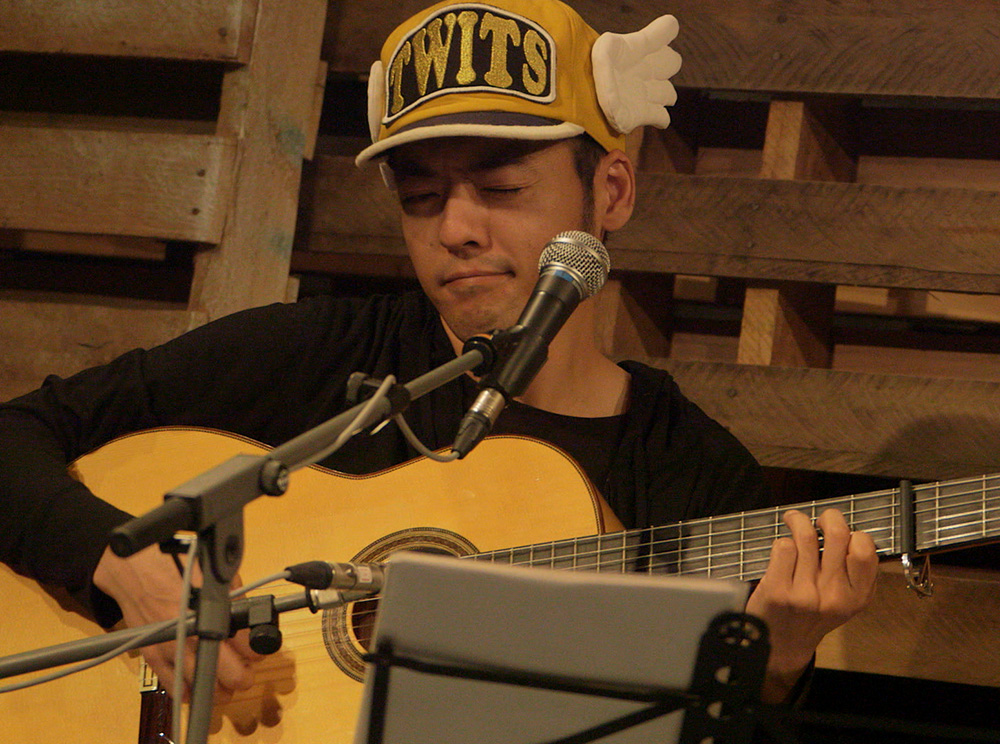 Tavito Nanao is a singer-songwriter that represents the new flow of music in Japan. He has led the Japanese music scene since his debut with many controversial works including the 3-disc “911FANTASIA,” in which he depicted the world since Apollo 11’s landing on the moon to 2051, many years after the Iraq War. He also continues to surprise audiences with his one and only live performances. Overground, he is known as a gifted melody-maker, while underground, he organizes one of the largest improvisation events in Japan. The Hyakunin-kumite (“karate kata with 100 people”) event, in which Nanao goes one-on-one in improvisation with all performers of the night, is a very popular event that attracts audiences by the thousand each time.

In 2013 he started a band called “VOICE! VOICE! VOICE! VOICE! VOICE! VOICE! VOICE!”, in which he pursues new music by using only voices. Kyo Sakurai, Japan’s no.1 human beat box, CANTUS, a unique choir, and animals (a dog, bird, pig, etc.) are its current members. The band stunned audiences in Tokyo with an intriguing performance that seemed to be a mix of a Broadway musical plot and extreme music, in which they depicted the world from the dawn of the earth, the birth of music and up to today.

He continues to take on new challenges in music distribution systems also. Using an independent music distribution web service called DIY STARS, of which he was involved in the development, he has been running DIY HEARTS, a fund raising project for the victims of the Great East Japan Earthquake, since March 17, 2011. http://www.diystars.net/hearts/ 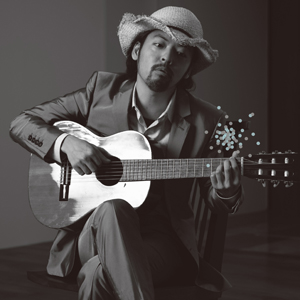 The 6th album (released in August 2012) by Tavito Nanao, who was among the first musicians to visit the disaster area after the Great East Japan Earthquake in 2011 and not only performed there but also started up the DIY HEARTS: A fund raising project for the victims of the Great East Japan Earthquake using DIYSTARS, an independent music distribution web service that he has been involved in developing. It is a masterpiece that represents the year 2012 and has been chosen the best album of the year by nationwide record stores.

The song ''Within the Fukushima evacuation zone,'' which was born from Nanao’s experience of visiting Fukushima, gained attention even before the song was released, as Nanao’s performance of the song was aired on national TV station NHK, among others. The album also features ''Memory Lane,'' a song based on Nanao’s memory of a young girl he met one month after the earthquake in the coastal area of Fukushima, which suffered tremendous damage. Overall, the album is a gem of a pop album that weaves the times and precious moments with Nanao’s one and only tender voice. The album consists of 16 songs including 'Circus Night,' a romantic sweet soul number that spread by word of mouth since it was first sung on stage and is still loved by many people, and ''Little Melody,'' the album’s title track in which innocence and incredible depth co-exist. 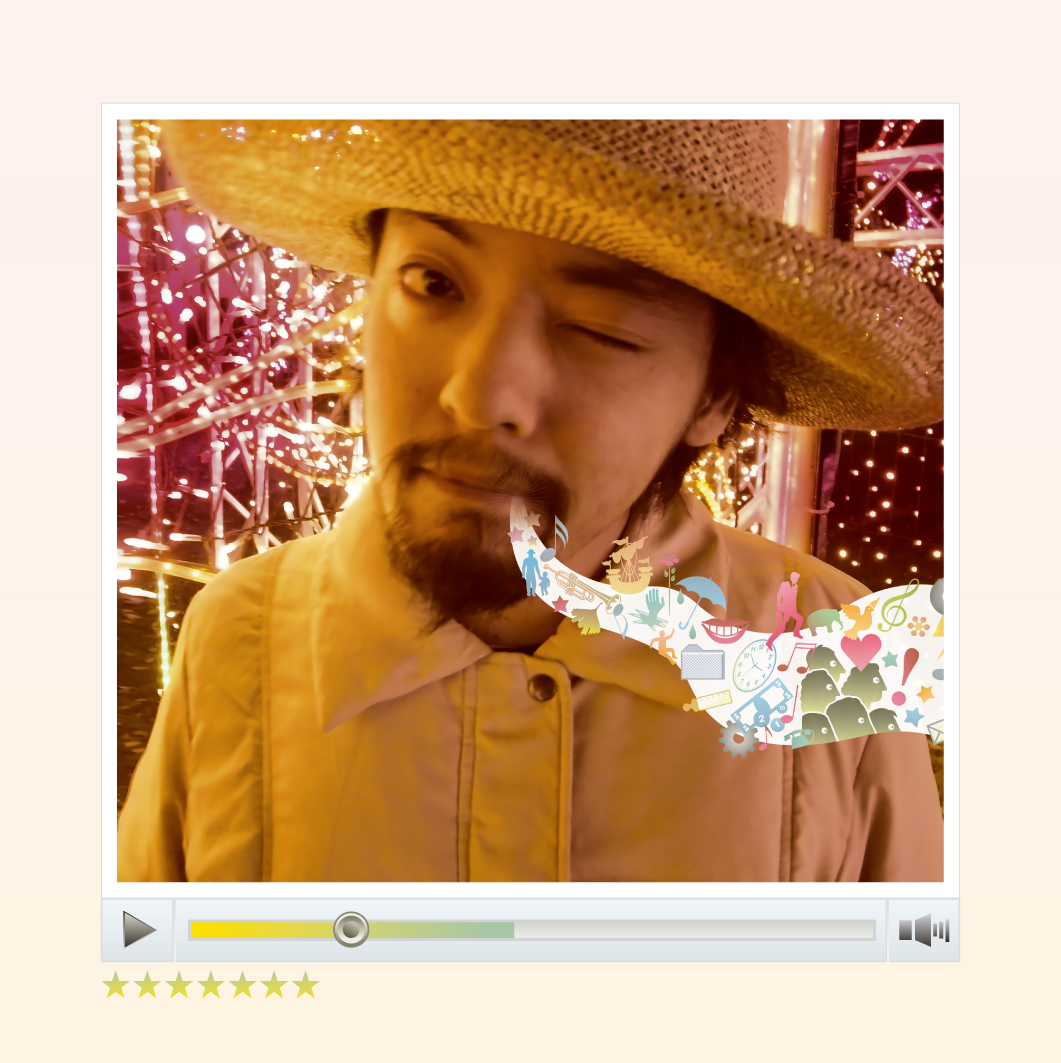 Tavito Nanao's 5th album, released in July 2010 following the smash hit of single ''Rollin’ Rollin’,'' a miracle of 2009 by Tavito Nanao and rapper Yakenohara that was received enthusiastically as soon as it came out by every scene of the Japanese music industry including record stores, concert venues, clubs, and music festivals.

''billion voices'' is a masterpiece that was born from Tavito Nanao who continued singing across the nation with an acoustic guitar in hand after the release of the 3-disc epic, “911fantasia,” which Nanao made all by himself. ''billion voices” drew huge responses such as being chosen as the year's best album in a Japanese music magazine.

In addition to ''Rollin’ Rollin’,'' ''Mr. Miles Davis in a Japanese run-down street,'' in which Miles Davis suddenly appears in a run-down street in a Japanese regional city, illustrates the light and shadow of every corner and every suburb of the world. The album is a collection of 14 ageless songs that contain the appeal of Nanao’s live performances, which depict an overwhelmingly grand world from a minimum approach that is singing to his own guitar. Also includes songs ''BAD BAD SWING!'', which features the jet-black groove of a jazz combo cut through by intense shouts, and “Seasons passing by,” a love song with a groove to which audiences sing along at every concert.